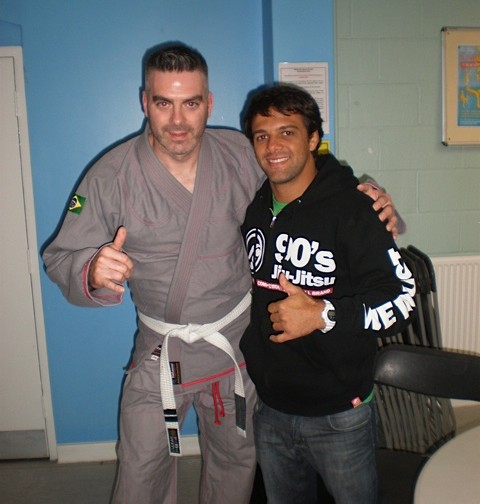 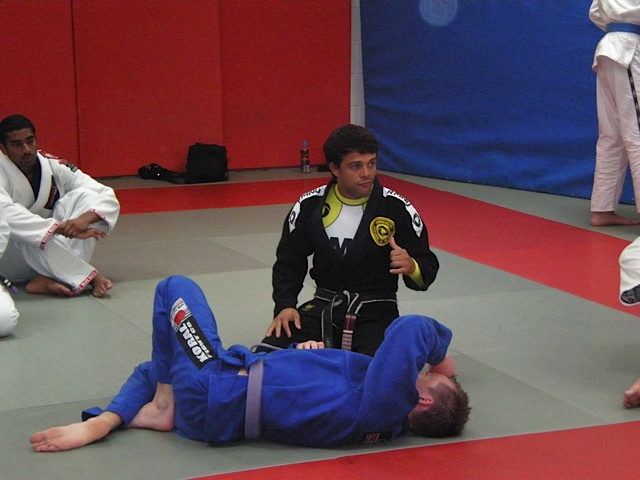 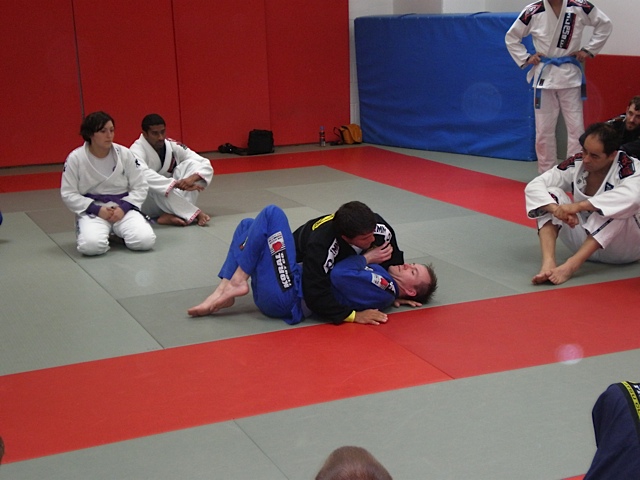 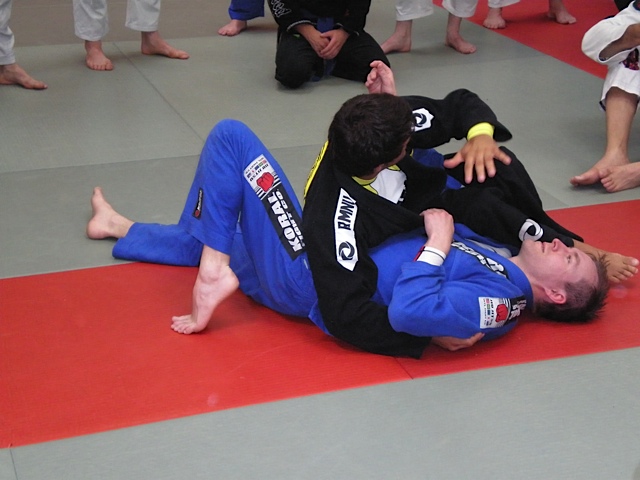 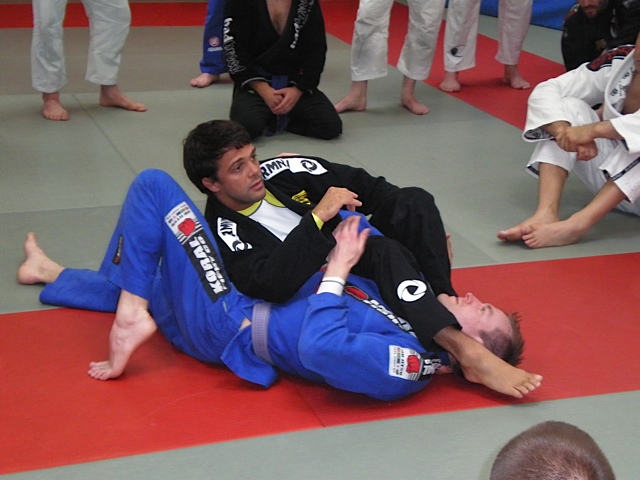 Ian Duff is one of our BJJ students and he was able to get one of the few places available on the Robson Moura seminar on Saturday 23rd July. Robson Moura is a many time world champion so to get a place on this seminar was truly special. Here is a short paragraph and a few pictures of his experience.

What can i say about this. Probably a once in lifetime oportunity

The class started with a small speech on how the top flight BJJ fighters have all seemed to have changed their game. And how many are happy to fight from their backs. From this he showed us several warm up drills from our backs moving from side to side upside down around our partners legs. These were very alien to start with but Robson moved around the class helping us out. The drills are very hard to explain its something you have to see.

From these drills he showed us several situations and submissions using the type of moves we had practiced. Most of these were when our opponent is about to pass the guard. One of these was a great little sweep to armbar. A sweet move if executed well.

Robson continued to move around the class helping most of the guys out. No matter how many times you asked he was always happy to help.

For the second half of the class he concentrated on side control and many submission from this position including chokes, Gi chokes and armbars to omoplatas.

From this the class had run over in time and Robson was asked to wrap things up. I don’t think anybody could have believed that nearly 3 hours had passed. A group Photo was then organised and Robson Moura made sure he shook every participants hand before they left. A true gent and a top class practitioner. A once in a lifetime experience .