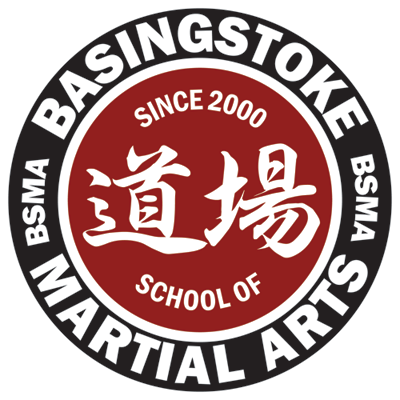 Basingstoke School of Martial Arts is a progressive school giving the opportunity to study the arts of Freestyle Taekwondo and Paraestra Brazilian Jiu Jitsu.

This style blends traditional ITF Taekwondo with modern and practical striking techniques. This program is available for men, women and children from 4 years +

A sophisticated grappling system, it relies on leverage, timing and proper technique to overcome larger stronger opponents, we are affiliated with BJJ Black Belt Jeff Lawson under Team Ippon. This program is available for men, women and children from 4 years +

We teach in a safe, friendly, and controlled environment which harbors fun, discipline and respect. You are invited to come and try our program with a free trial class, during this class you will have the opportunity to meet our instructors and take a better look at the classes available.

Taekwondo is practiced by people all over the world. Taekwondo is well known for helping to improve flexibility, precision, balance, and control.. The high repetition and stand up nature of Taekwondo training can be used to enhance physical and mental fitness.

Brazilian Jiu Jitsu is a sophisticated grappling system that includes throws, takedowns and submissions. It can be practised recreationally or competitively and is a powerful system of self-defence.

Brazilian Jiu Jitsu promotes the principle that a smaller weaker person can successfully defend themselves against more aggressive opponents.

People can start training in Brazilian Jiu Jitsu at any age and regular practice will encourage a high level of fitness, improved balance, confidence and coordination. 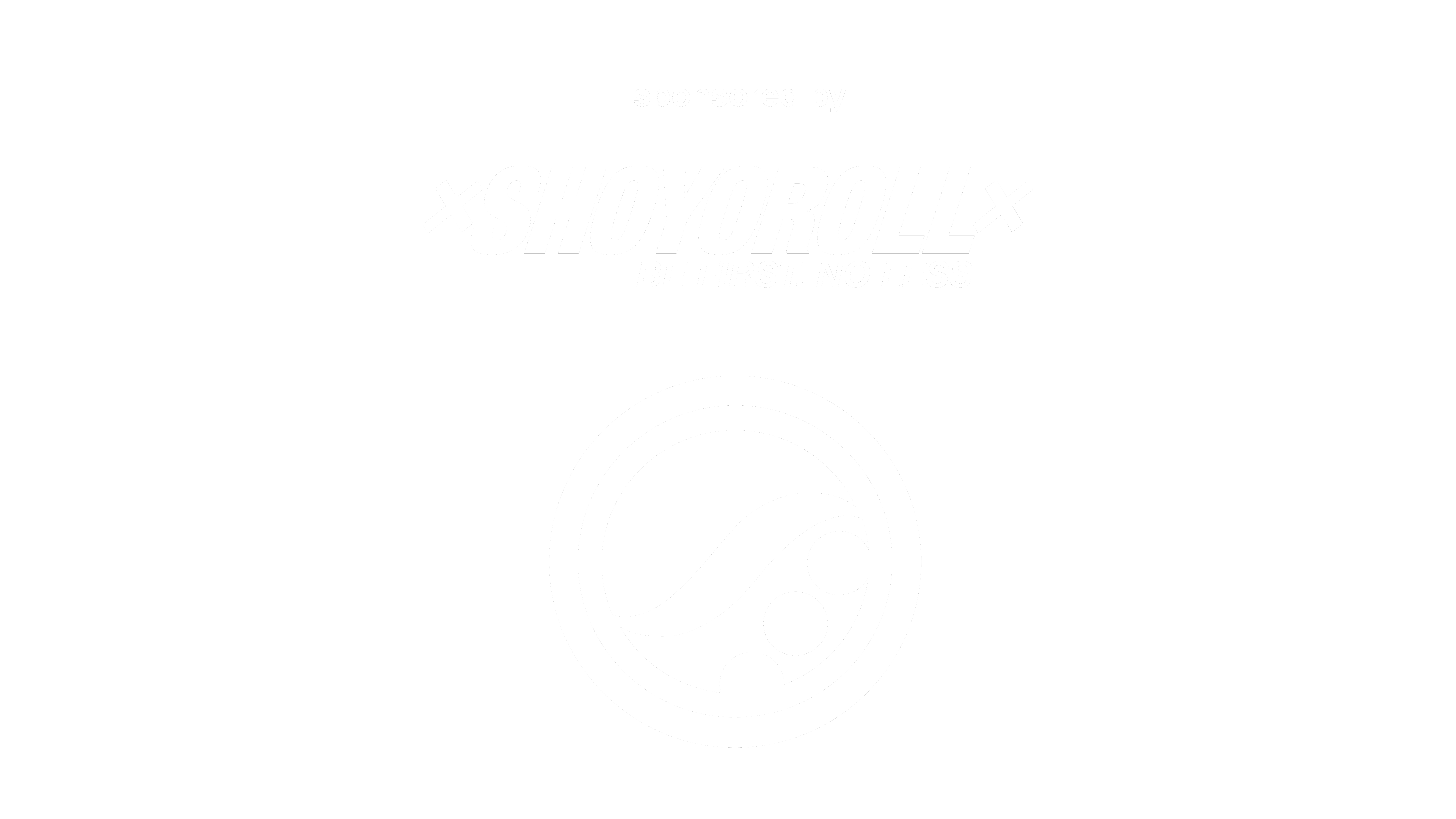 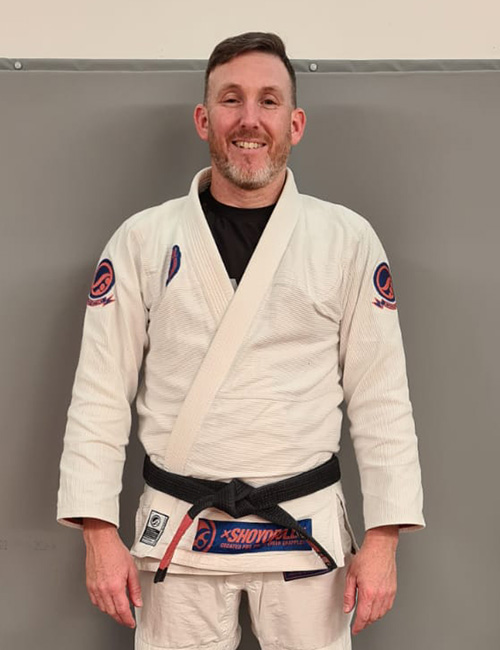 I started my Brazilian Jiu Jitsu training in under Roy Dean in 2007. In 2014 I continued my training under Jeff Lawson and currently hold a bjj brown belt. I was very active on the tournament circuit at purple belt and in 2015 became the British Champion and finished the year as the no.1 ranked purple belt master in the country. As well as being very active myself I am also very proud that both our junior and adult programs are being very successful on the tournament circuit to. 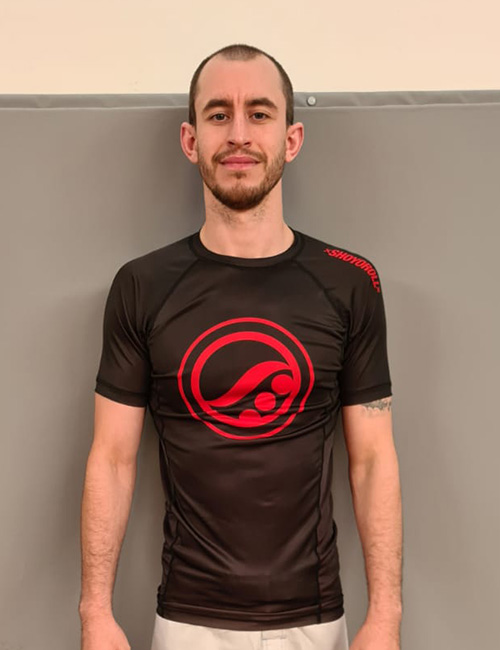 I am a purple belt and have been training for just over 5 years at bsma.

I have competed at most of the uk opens and have won gold at blue belt and purple belt at the bournemouth and surrey open I’m not a regular competitor but I do like to test my shelf now and then.

I’m a big de la riva player and the triangle choke is my favorite submission.

Over the last few years our club has grown so much so teaching now and then has increased and I love it and hope to continue to become a better teacher and competitor. 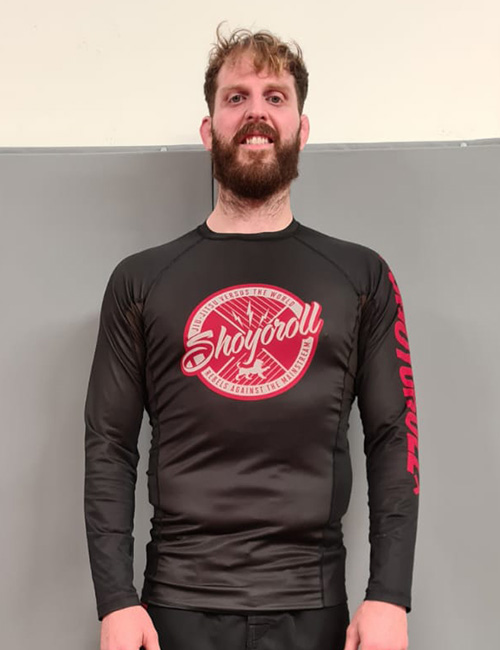 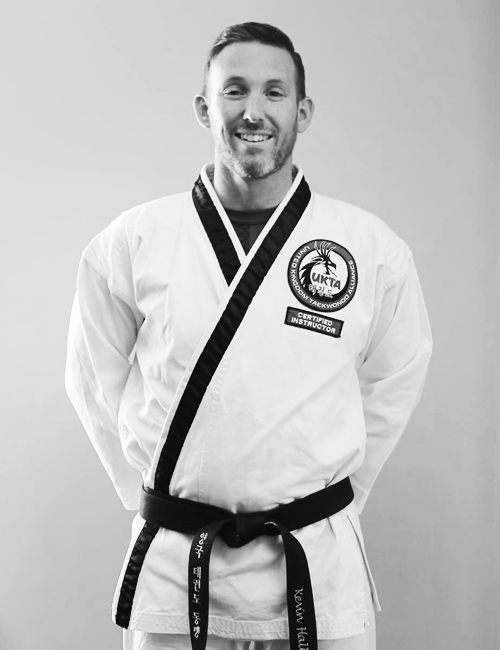 I began my Martial Arts training at the age of 15 in Taekwondo. I gained my 1st Dan Black Belt in 1996 and currently hold the rank of 5th Dan Black Belt. As well as extensive training I also undertook a teaching apprenticeship during 1998 – 2000 where I taught and managed over 250 active students in Sioux City, IA USA.

This was invaluable in gaining the experience to teach a quality martial arts program to both children and adults. Since my return I have run a successful school in the Basingstoke area.

I cannot recommend BSMA enough for any adult of child that wants to keep in shape and learn an effective martial art.

I have attended various Martial Arts school locally with mixed results but when I went for the free taster lesson I couldn’t have been more welcomed. Kevin is a very approachable and natural teacher, with great enthusiasm for the progression of his students. He always makes time to answer questions or demonstrate a move during or even after classes.

The classes are very well structured, with a good mix of beginners and experienced people and there are so many throughout the week, it’s hard not to find a time slot that suits any schedule.
As for the other students, from your first lesson you are struck by the kindness and wiliness of all belts to really help you understand and learn new moves and techniques, and never with any ego.

These are the reasons that I always look forward to taking the classes at BSMA, so much so, that I recently signed my 7 year old son up for the children’s classes where he is loving learning a skill and making friends.

Everyone should take a taster class, free yourself from going round in circles at the gym, doing the same boring exercises, learn a great martial art and get a real workout!

As a person on the wrong side of 40 I wasn’t gaining the same results from my normal gym training.

After looking in the usual media sections found an offer running at BSMA so contacted Kevin with numerous questions of which were fully answers with suggestion to turn up for a free session.

Apprehensively attended a session and so pleased to find a well run club that had no egos from instructor or students and able to walk out knowing I had a great workout.

Here I am 8 months down attending as many of the available sessions training with a great team that will support and encourage whilst receiving fantastic guidance and supervision from instructor.

My kids, I and my husband has been training at BSMA since July 2013.

My kids were only 4 years old when they started. I am so happy I found BSMA and Mr Hall.

It’s a lovely, friendly place to train at and Mr Hall is a great instructor. We wouldn’t go anywhere else.

We are all a big family at BSMA and we couldn’t be happier with the level of train we receive.

If you would like to find out more about the Basingstoke School of Martial Arts, please get in touch.